What is ONE PIECE?

The extremely popular manga “ONE PIECE” (written by Eiichiro Oda and published by Shueisha) began its serialization in Weekly Shonen Jump in 1997. In 2021, the total number of sales worldwide exceeded 500 million copies, and the number of volumes reached the 100 mark (103 volumes as of April 20, 2022). The TV animation series started in 1999 and has been broadcast in more than 80 countries and regions. The Japanese broadcast reached the 1000th episode in November 2021. The series will celebrate its 25th anniversary in July of this year, and in the Weekly Shonen Jump, the “LAND OF WANO” arc has come to its climax, garnering a very high level of excitement.

The World of ONE PIECE

It is the Great Age of Piracy. The legendary King of the Pirates, Gold Roger left his treasure known as the “ONE PIECE” somewhere in the world for it to be found. This lured men to the great seas, causing fierce battles around the world.

As a young boy, Luffy admired pirates. He accidently ate a “Devil Fruit” which belonged to Red-Haired Shanks, a great pirate who was stopping over at his village. The fruit gave Luffy the ability to stretch his body like rubber in exchange for his ability to swim. One day when Luffy had a scuffle with a group of bandits troubling the village, he was thrown into the ocean. A wild sea monster took its chance to attack the drowning boy, but he was rescued by Shanks. Leaving Shanks without an arm.

10 years after the incident. With the trademark straw hat given to him by Shanks, Luffy sets out to the great ocean to follow his dream of becoming the “King of Pirates.” With his eight unique crew members, whom he met during his adventures, the Straw Hat Pirates head for the Grand Line.

And today, stronger and evolved, the crew is now heading to the world beyond: the “New World.” The “Marines,” “Seven Warlords of the Sea” and “Four Emperors” are the three grand powers that keep the seas in balance. There are also major “rookies” known as the “Worst Generation,” whose bounties are well over 100 million, as well as numerous mysteries everywhere in the world. Despite the great changes of the era, Luffy and his crew make their names known to the world. They never cease to steer forward. 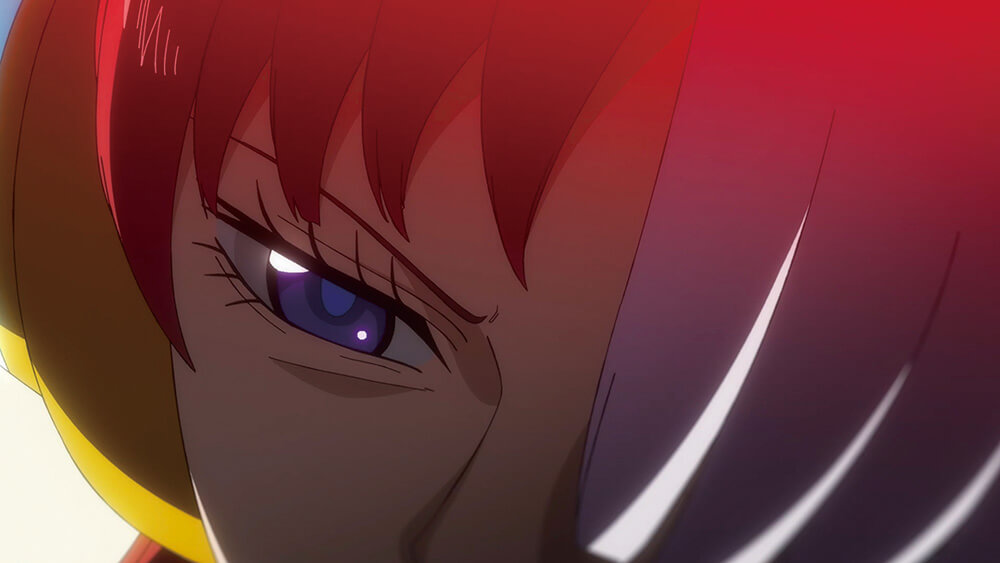 In 2021, the original manga reached 100 volumes and the anime hit its 1000th episode. It was also announced that a Hollywood live-action movie was in adaptation. The release of ONE PIECE FILM RED is to celebrate the 25th anniversary of the debut of ONE PIECE manga back in 1997. There have been many exciting announcements surrounding the 25th anniversary of ONE PIECE. “Singing voice” and “Red-haired” are the key characters in the story. Presented by General Producer Eiichiro Oda, the long-awaited 4th FILM series is finally set to go. 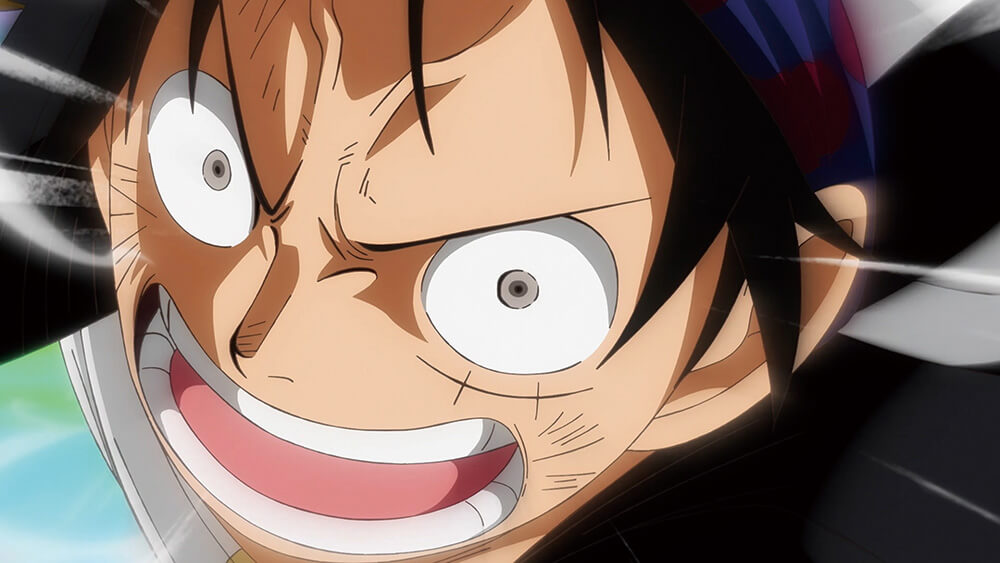 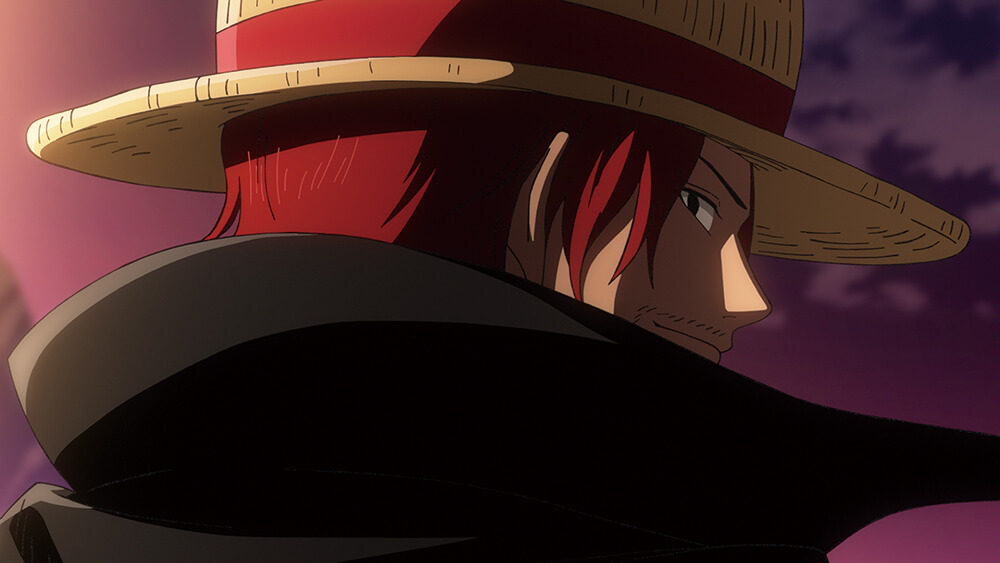 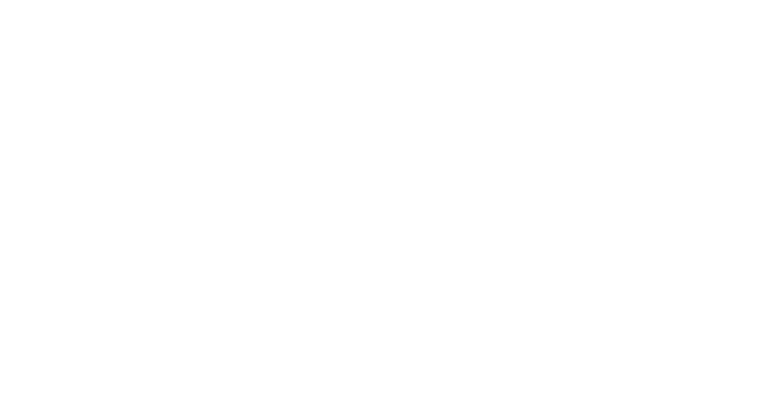 Uta—the most beloved singer in the world whose voice has been described as “otherworldly”—is renowned for concealing her own identity when performing. Now, for the first time ever, she will reveal herself to the world at a live concert. With the Navy watching closely, the venue fills with Uta’s fans—including excited pirates and the Straw Hats led by Luffy, who simply came to enjoy her sonorous performance—all eagerly awaiting the voice that the whole world has been waiting for to resound. The story begins with the shocking revelation that she is the enigmatic Shanks’ daughter. Uta stands on the stage, with the ordinary wish of “Making the world happy with my music.” There’s Gordon, a mysterious character who knows Uta’s past, and glimpses of Shanks’ shadow. On Elegia, the island of music, Luffy and Uta reunite for the first time since they last met 12 years ago in Foosha Village.

The island of music

This magnificent island, where plants grow on the ruins, is going to be the place Uta performs for the first time. 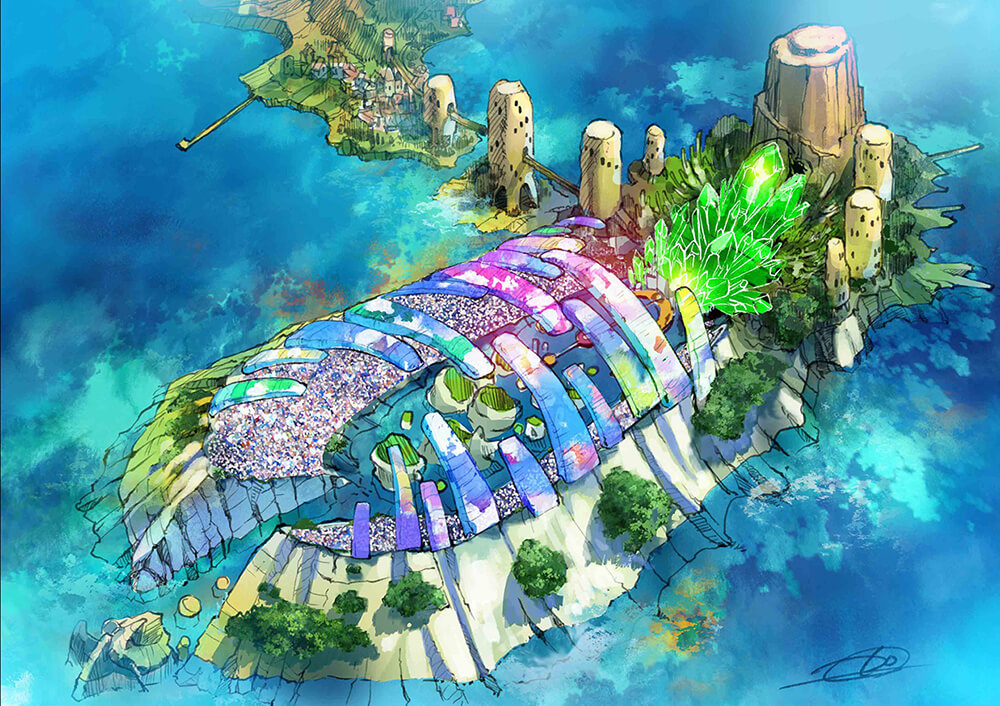 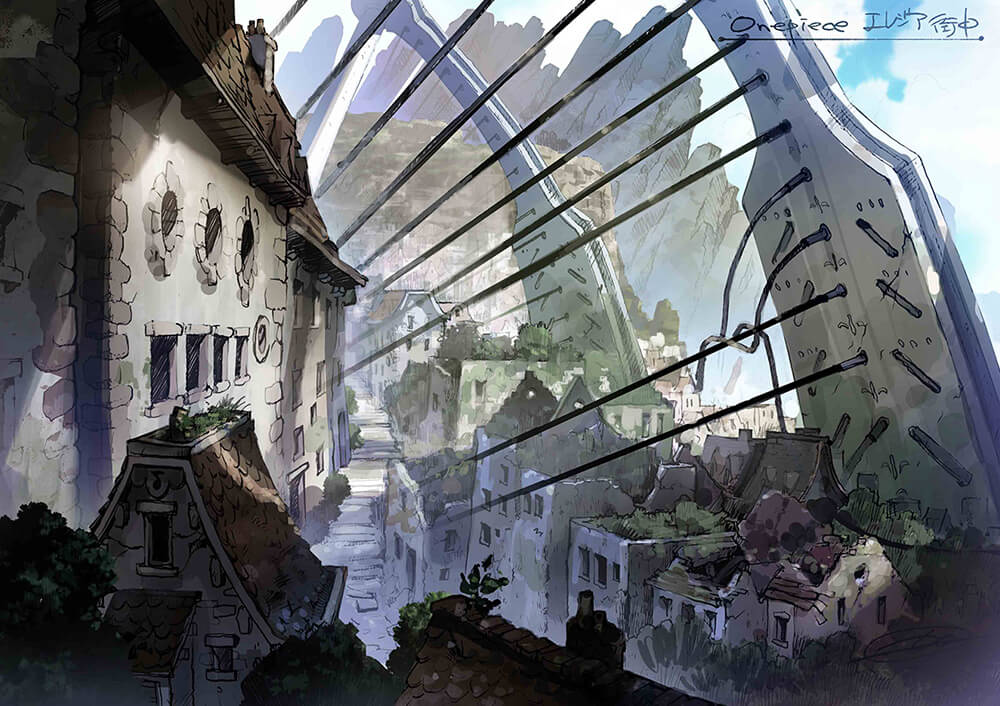